My brother and i both picked up a starter box. I snagged the Warmachine set and Shane bought the Horde starter. 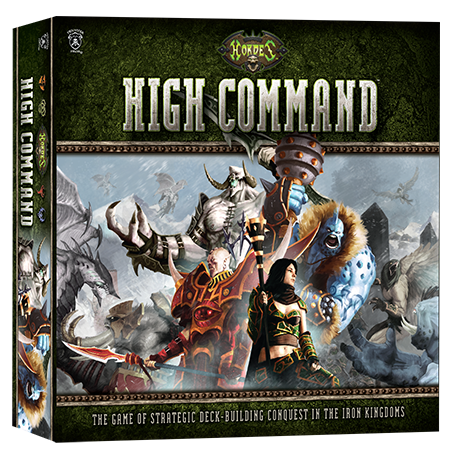 I broke open the box and set up the decks for play. Ill get some games in soon, between putting together a Cyphalex army. 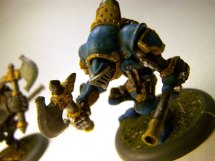 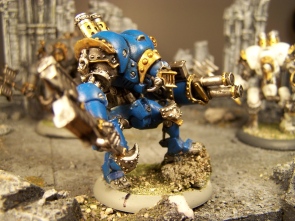 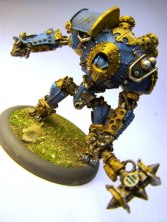 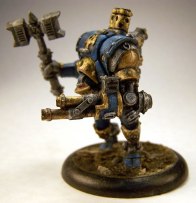 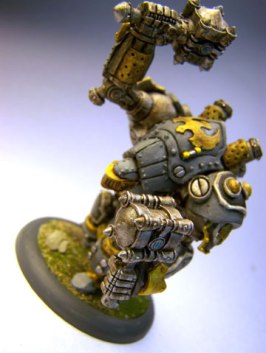